Charter for your event or to an event

Home ›
About Us ›
Driver Bus Lines

Driver Bus Lines is a Melbourne based family owned and operated business that commenced in Glen lris, a south eastern suburb of Melbourne. Eric and Reg Driver built bus bodies on two Pontiac chassis’ and began operating a route service from Camberwell Junction to Glen Iris Station in March 1931. The brothers quickly gained a reputation for reliability, service and determination.

Through the 60’s and 70’s, the company expanded its route service to Chadstone and later to Box Hill. Also in that period, local and interstate charter and touring was developed in large part driven by the second generation, Eric’s sons Daryl and Gary Driver. More route service acquisitions occurred in the 80’s and in 1989, Pioneer day tours was acquired and a sightseeing day tour program was launched for international visitors to Melbourne. The day tour operation became Gray Line and was taken national in the 90’s.

Driver Bus Lines has continued to develop and consolidate in line with the current business climate. To that end, expansion to the Mornington Peninsula occurred with four Peninsula based operators acquired and all route services in Melbourne sold in 2013 to a joint venture Singapore/Australia company, allowing Driver Bus Lines to focus on its core businesses in Melbourne and as Driver Coastal on the Mornington Peninsula.

The third generation, Mark Driver, Kym Driver and Kelly Driver now work alongside Gary and Daryl and have contributed to the development of Driver Bus Lines into a family owned industry leader and major transport business, with over 120 buses and 260 employees focussing on charter and school services in Melbourne and on the Mornington Peninsula and sightseeing in Melbourne and with our partners, around Australia. 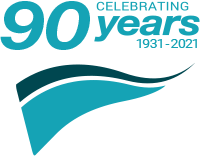 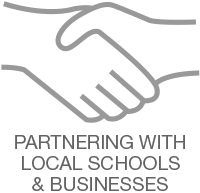 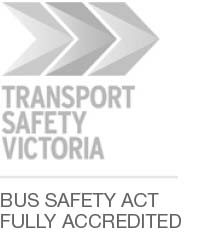